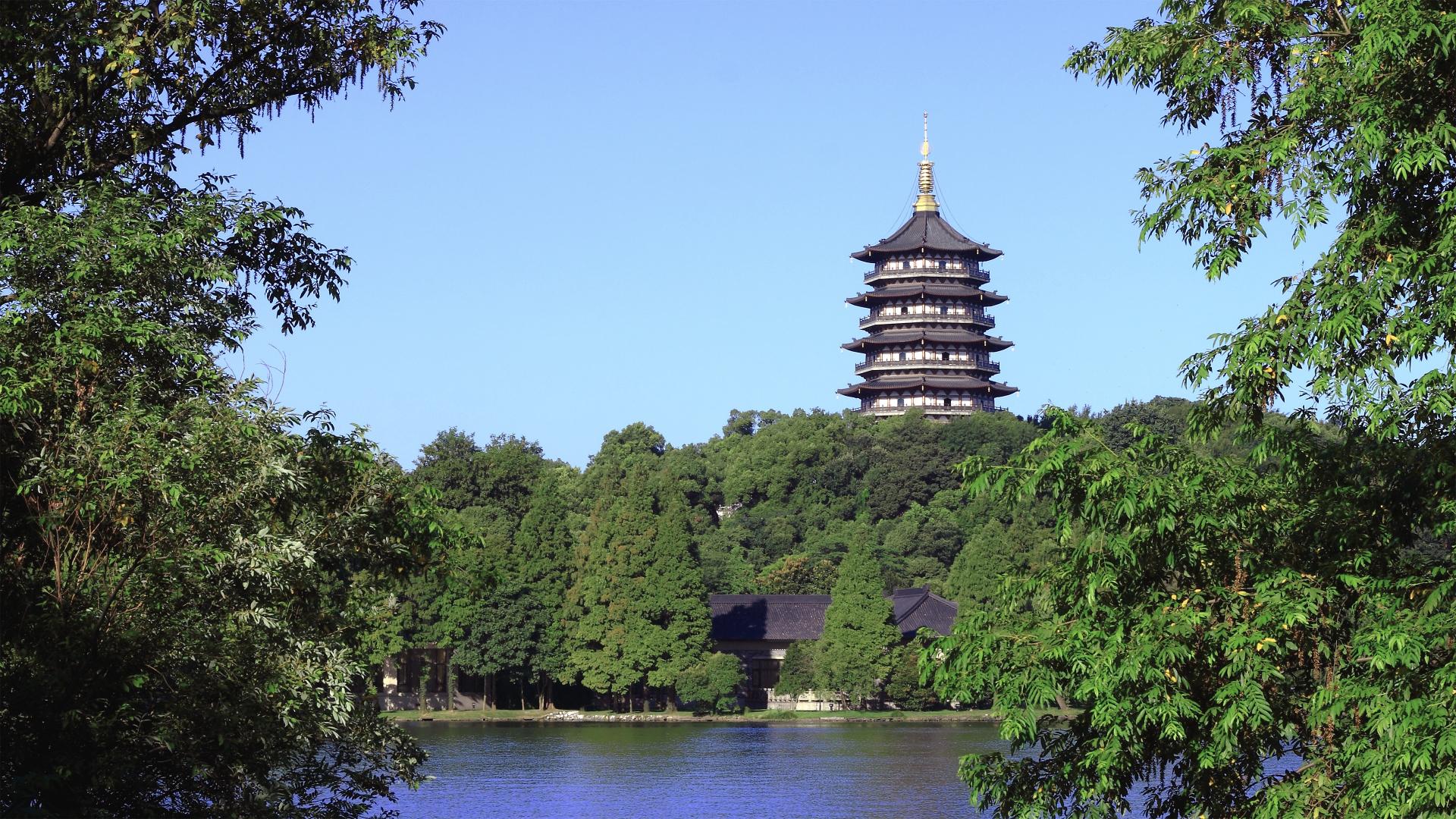 Renowned as one of China's seven Ancient Capitals, historic Hangzhou is proudly among the first group of cities that the central government designated as Historic and Cultural City. Also known as the Fabled City in the Southeast, Hangzhou shares with Suzhou the ultimate fame of Paradise on Earth.Marco Polo, the Italian traveler of the 13th century, lauded Hangzhou as 'the world's most magnificent and noble city.' 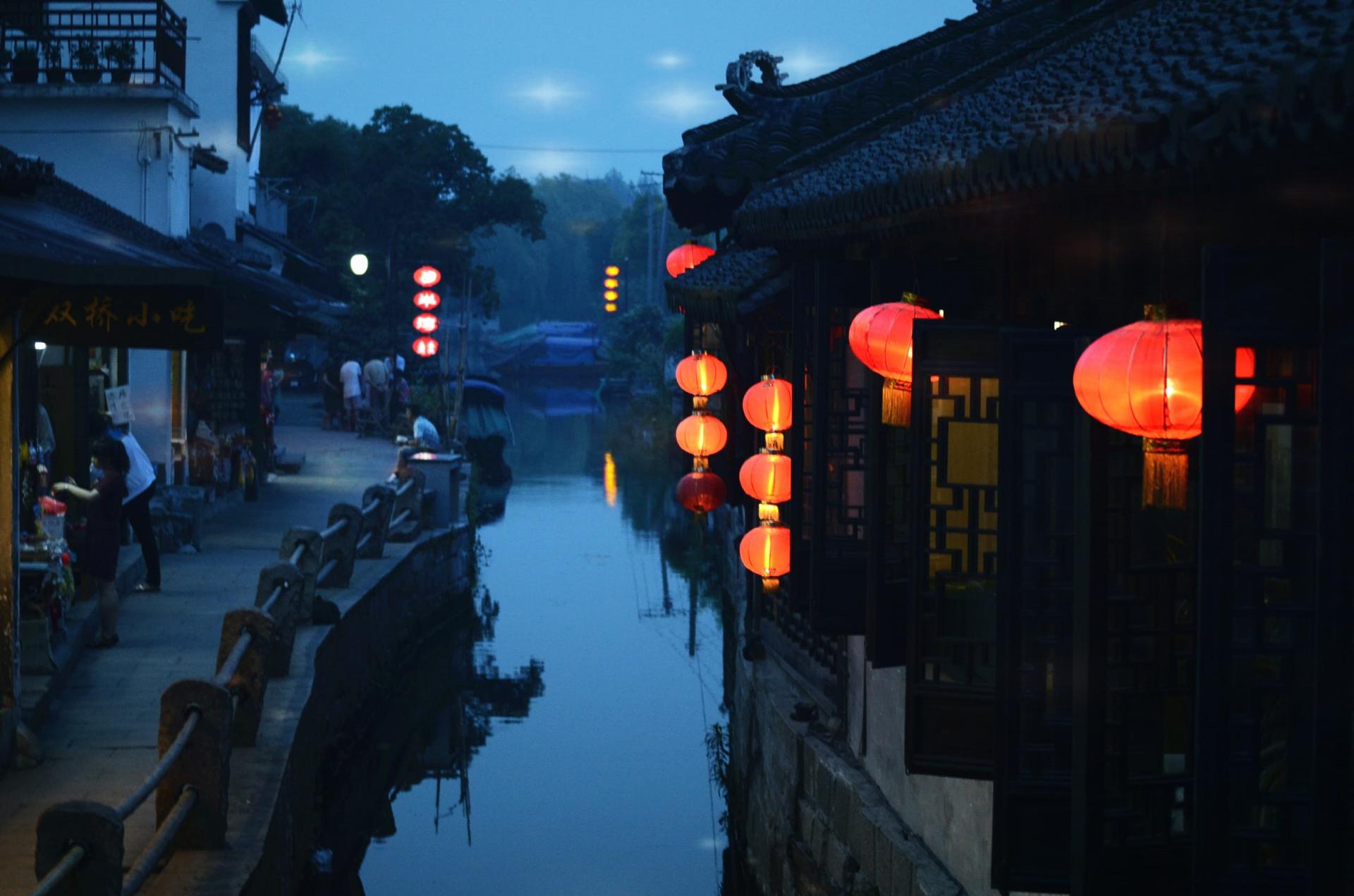 For its abundance of scenic attractions like the West Lake, the Xixi Wetland, the Grand Canal and the Qiantang River, Hangzhou is among the most coveted tourist destinations in the world. It was shortlisted by New York Times in 2011 as one of the '41 Places to Go'. China's most popular love stories such as 'The Legend of the White Snake' and 'Butterfly Lovers' all originated in Hangzhou. Hangzhou has been the recipient of many national and international awards such as the 'Oriental Capital of Leisure' by the World Leisure Organization, the 'Best Tourist City of China' by National Tourism Administration and the Nations in Bloom by United Nations. Both the West Lake and the Grand Canal are now UNESCO World Heritage Sites.

Religions, operas, silk, customs, tea, food and other cultural forms are well blended in Hangzhou. Lingyin Temple emits quiet and dignity. The Xiling Seal Engravers' Society is admirably revered. The Grand Theatre soars and shines. Huge numbers of people are still drawn to its Hu Qingyu TCM Pharmacy, Silk Museum and Tea Museum. Traditional Hangzhou snacks and cuisine are enticing as ever. Zhejiang University, China Academy of Art, Hangzhou Normal University and other elite universities, together with many admission-free museums, cultural centers and libraries, all add to the splendor of Hangzhou.